Our January Sale is now on!

How to run a cron job automatically at boot 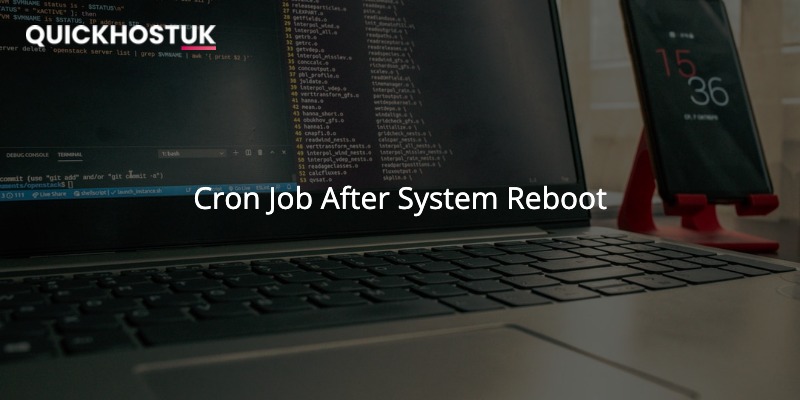 Using the crontab command, you can control when and how jobs are executed. By using crontab, you can set the execution time of a job down to the minute, without having to write loops and timing logic.

By using the following command, you can view the cron task list:

Using the following command, you can edit the cron task list:

When you have multiple text editors installed, the system prompts you to pick one for updating the cron task list. Just select your preferred option using the number between brackets. Our default option will be vim.

Add a line called @reboot to the task list if you want your cron job to run at every system boot. At startup, the job specified by this string starts immediately after Linux is rebooted.

The syntax for an @reboot string is:

If you wish to run a job with a delay after the reboot, add the sleep command to the @reboot string: 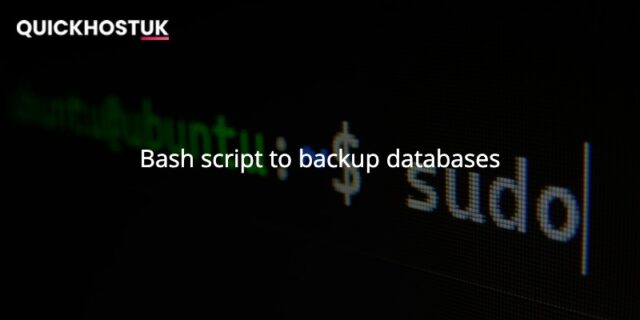 Script to backup databases without table locking on cPanel servers

It may be necessary to back up databases more frequently than those that are executed via WHM, or you might want to back up a specific database. Create a file with the following content /root/scripts/backupdb.sh: Then set the permissions so that... Read more

How to sync server time in CentOS & AlmaLinux

The NTP protocol synchronises the clocks of computers over a network. In this article, we will show you how to quickly sync the server time. Many systems-related tasks and processes require the correct timezone. For example, the cron daemon uses... Read more